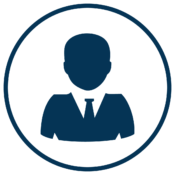 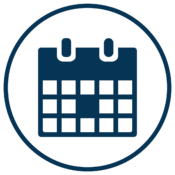 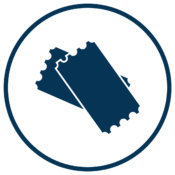 Christopher Entertainment Agency is your one-stop shop for all thing entertainment. We specialize in concert touring and live event production.

The Christopher Entertainment Agency is a full-time artist ​management, booking and event production company based in Houston Texas. Founder, Shawn Christopher was the leading voice of radio in Savannah,GA, and the Coastal Empire. With over 20 years of experience in the Radio Industry, his voice and personality has become a staple in the area 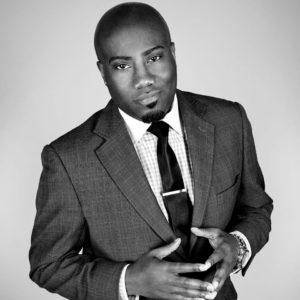 Shawn Christopher was once the leading voice of radio in Savannah Georgia and the Southeast region. With over 20 years of experience in the Radio Industry, his voice and personality had become a staple in the area. It all started for Shawn when he was just a teenager. After hosting a high school talent show in 1994, he was approached by Lester Leck White (host of the local Gospel Music radio show). His question was simple and direct: “Have you ever considered going into radio?” Until that point, Shawn wanted to be an actor and a singer; the thought of radio had never occurred to him. Nevertheless, he took the bait and interned on Lester’s show every Sunday morning for a year.

After that first stint, Shawn didn’t go near radio for about 5 years. In 2000, the Program Director of WEAS E93, Sam Nelson, encouraged Shawn to audition for a part-time on air position. He was easily the favorite and went on to host a Saturday night mix show. In 2002, he was promoted to a full-time position as local producer and personality for the nationally syndicated Doug Banks Morning Show, who had also been his mentor on this radio journey. As the voice of morning radio in Savannah, he easily dominated the airwaves, and because of his personality and energetic antics, he took on the moniker: The Prince of Hype – J. CHRIS!

After hosting the morning show for 5 years, Shawn left Savannah and worked out of other major cities including Macon, GA, Myrtle Beach, SC and Tampa, FL. From there he started to dabble in other parts of the Music and Entertainment Industry. He served as Director of Radio Promotions for Soundwalk Music Group, home of gospel artist Mali Music, COO, Road Manager and Personal Assistant to national gospel recording artist, Earnest Pugh and he was Road Manager to singer/songwriter and multiple-award winner, Byron Cage.

In 2011, Shawn once again returned to radio. After much solicitation, he agreed to be Program and Music Director for WSSJ Joy 100.1 FM, Savannah’s new gospel music station. He served as PD/MD for the station, while also hosting his own afternoon show, aptly named, THE SHAWN CHRISTOPHER SHOW. Since Shawn took the reigns in December 2011, Joy 100 climbed from 4th to 1st in TSL (time spent listening), and was the most listened to station in the Savannah market. The Shawn Christopher Show (TSCS), which was also his first gospel show, boasted favorable ratings as well. It went from 10th to 6th within the 25-54 demographic; it was ranked 1st among women 25-54, and was ranked 1st in TSL on weekends. TSCS jumped from 7th to 2nd in popularity among women 25-54, it held the 2nd highest rating of Urban shows in Savannah 25-54, and it was the highest rated Urban show amongst women 25-54. Along with all of this, Joy 100 was nominated for Radio Station of the year in a Small Market for the 2013 Stellar Awards. 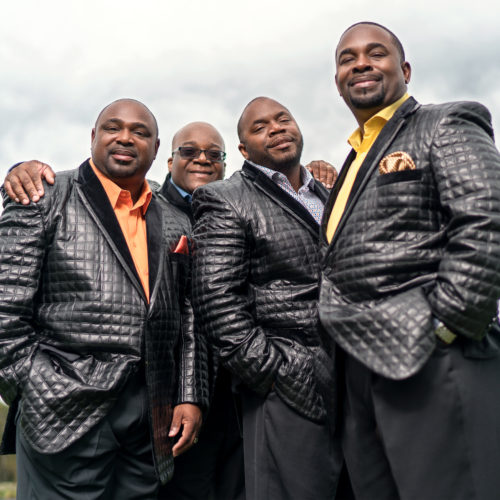 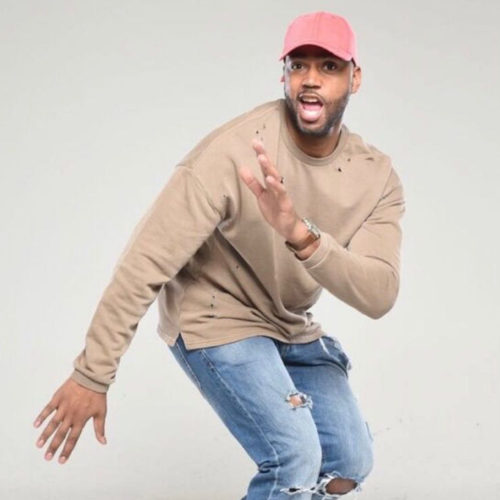 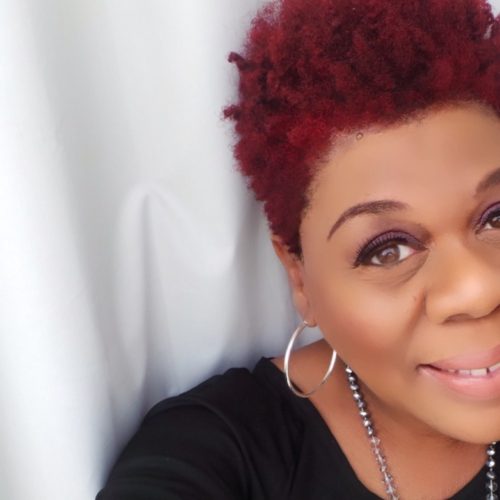 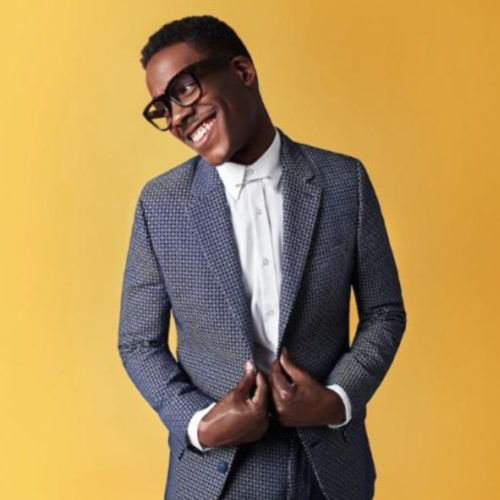 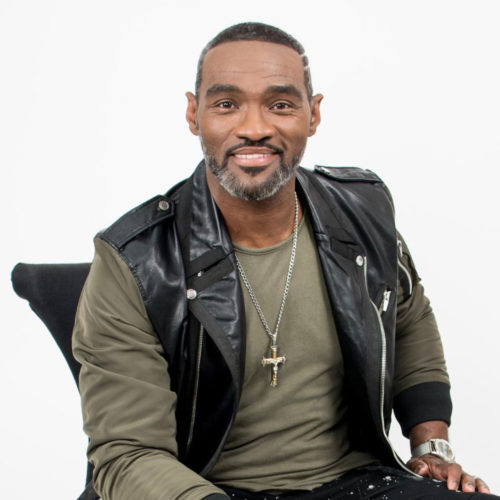 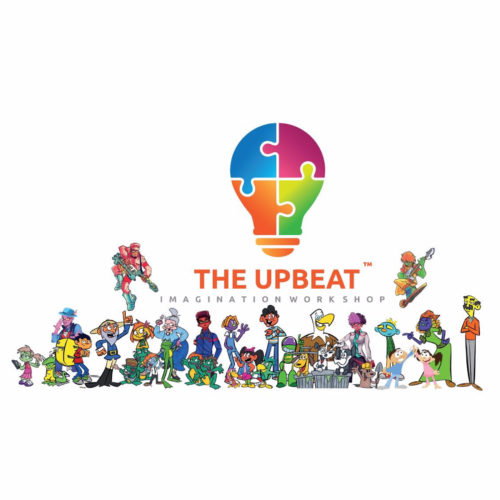 832-266-2040
Shawn@christopheragency.com
FOLLOW US
twitterfacebookinstagram
Christopher Entertainment Agency  © 2021
Back To Top